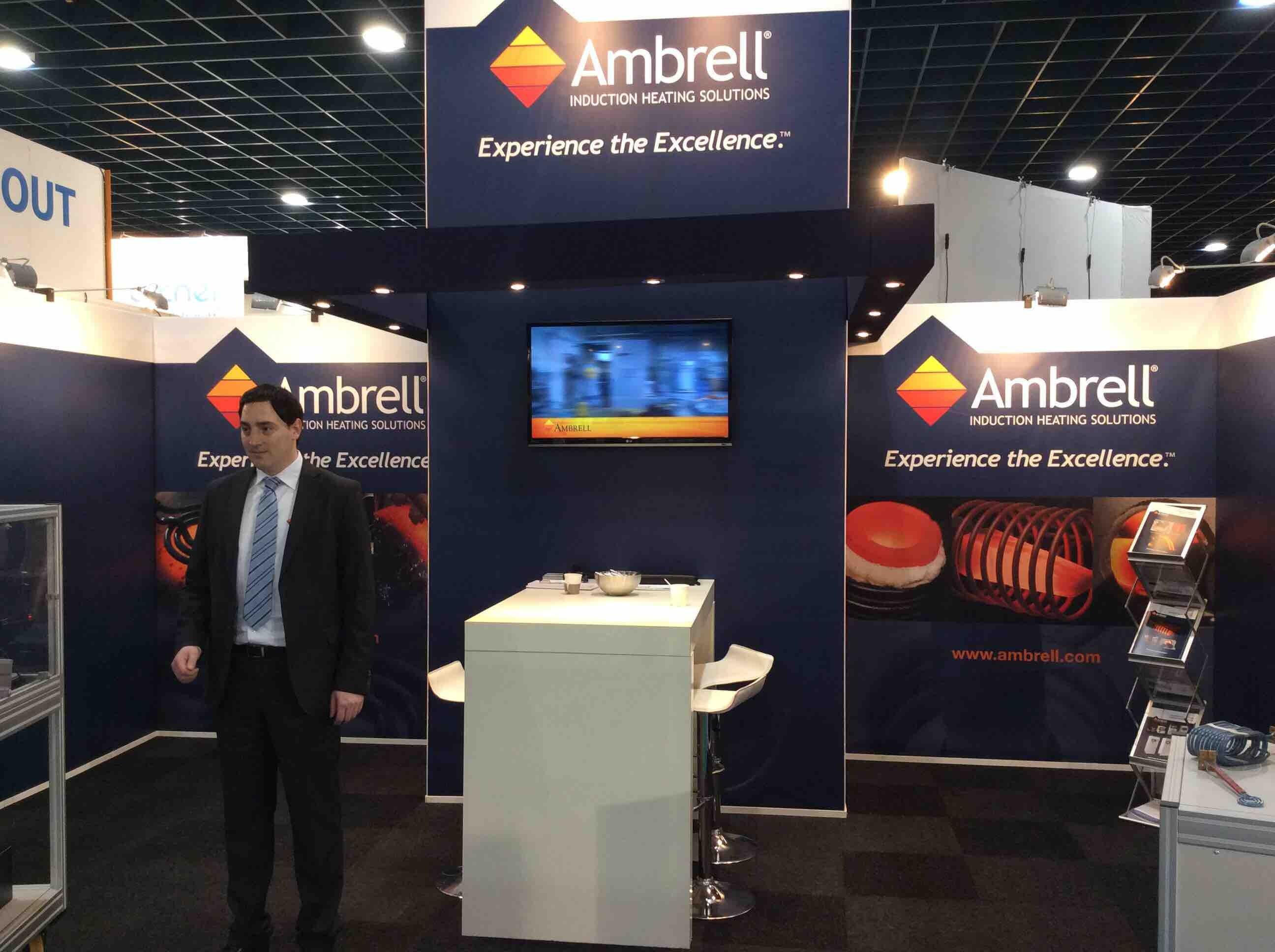 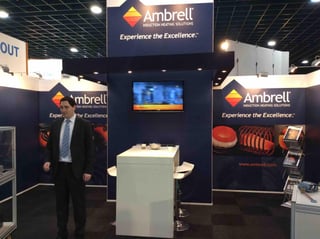 2016 contains the most aggressive tradeshow schedule in Ambrell's history. So, odds are better than ever that we'll be at a show near you. It's a great opportunity to stop by and discuss your application or to simply see an induction heating demonstration. In this posting, I'll highlight our March and April tradeshows:

Can't make any of these shows? Don't forget that we have complimentary applications testing at THE LAB. Send in your parts, the nearest applications laboratory will test them, return them to you for inspection, record the testing and make a system recommendation. And if you'd like to learn about induction heating, check out our free Induction Heating Fundamentals PRO SkillsTM Webinar that will take place on March 30th.

We hope to see you at a show near you!

Video: Free Parts Testing from the LAB at Ambrell

THE LAB at Ambrell has long offered induction heating feasibility testing, including a half-day of parts testing free of charge. This testing,...

Debonding the Rubber Coating from a Steel-Casted Water Valve

A client contacted THE LAB at Ambrell because they needed to heat a steel, rubber-coated water valve to 500 ºF (260 ºC) and debond the rubber...

A client needed to heat a steel susceptor in order to heat glass rods for a glass cutting application. They decided to take advantage of free...