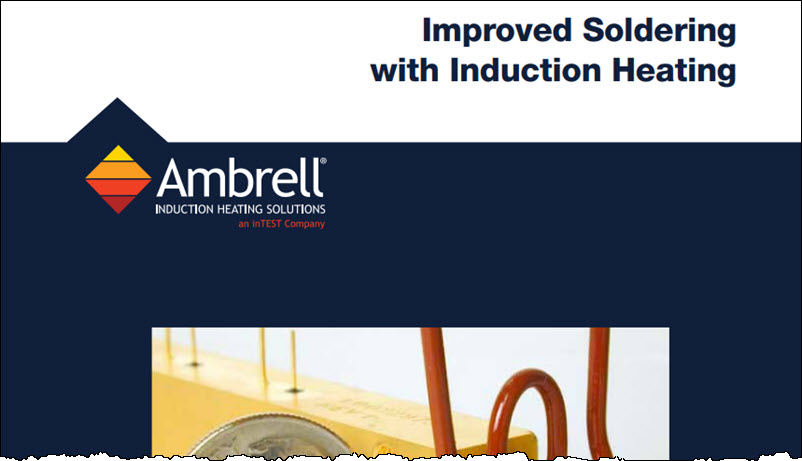 Here's an excerpt about soldering from the brochure: 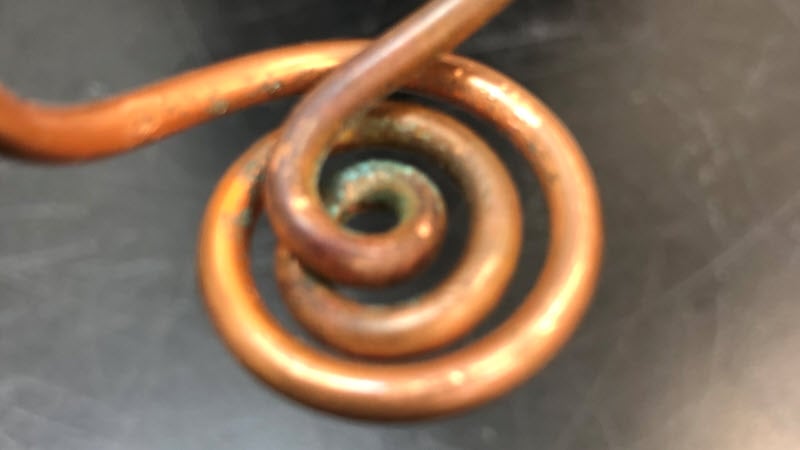